Zahid Gondal produced one of the best spells along with a hat-trick in T20 Cricket of Japan Cup National T20 Cricket Final on Nov 6, 2021

Put in Bat first, Kobe Hawks XI started the inning cautiously on a flat turf wicket. In the 7th over of the game, Zahid bowled U Zulfiqar (7). The next batter D Khan failed to read the straighter with no feet movement and was judged by LBW by Umpire Chris Thurgate.

Sensing the hat-trick moment, Sultan of Jaan captain Hanif Niyazi brought the field inside however Zahid bowled a straighter delivery to Javid Khan that kept low and going past his defence. Within a space of three deliveries, the KOBE Hawks team went from 42/2 to 42/5 and did not recover later. The team was all out for 84 runs. 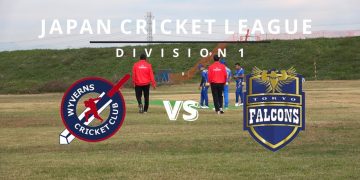 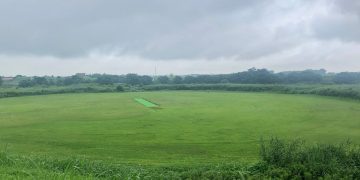 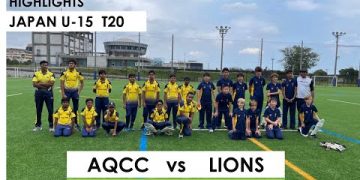 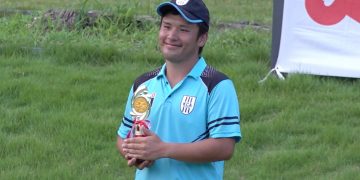 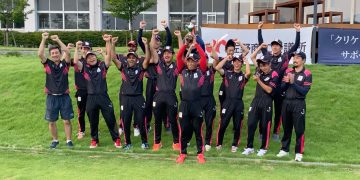