by Editor
in Newsroom
0 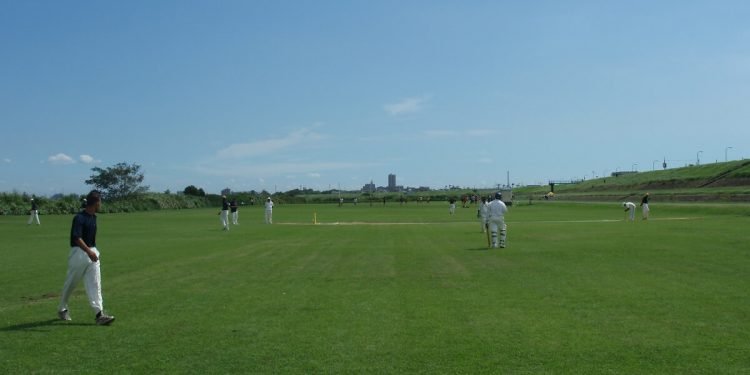 COVID-19 has affected the world globally. International cricket is trying to get back on its foot and so does the club cricket. In Japan, the season starts from April first week. This year’s season is shorter by 3 months ie. 26 days of cricket or 100+ games. Since 2016, there are more than 24 competitions played in Japan which includes tennis ball cricket events. We might find it a lot less this season as clubs may have a budget to spend on. Interestingly there are many new clubs formed this season. It’s not a complete set of new members but it is players moving away from clubs and forming their own clubs and team. Japan Cricket Association announced a schedule with a reduction in league matches. Japan Premier league will be concluded over a long weekend., Kanto cricket league this year will switch from 40over games to T20 games.

Training before the season

Some clubs could manage to have practice sessions but most of the clubs could not do it. It may take some teams a few games to warm up. The shorter season might bring more intensity to the game. Since season will start coming weekend, players may find very less ground time to warm up. Match fitness & players’ fitness levels would be key in winning those initial games. Take a look at HIIT (High-Intensity Interval Training) video to get started.

What we could expect

Finally, we will see action on the field from 4th of July. We may see more tight finishes this season than before. Even though the season started a bit late, players are happy that finally its kicked off.

Japan Cricket association has released their thoughts about season. check out article below.