Tokyo Super League T20 is back again for season 2021

by Editor
in TCA, Japan Cricket
0 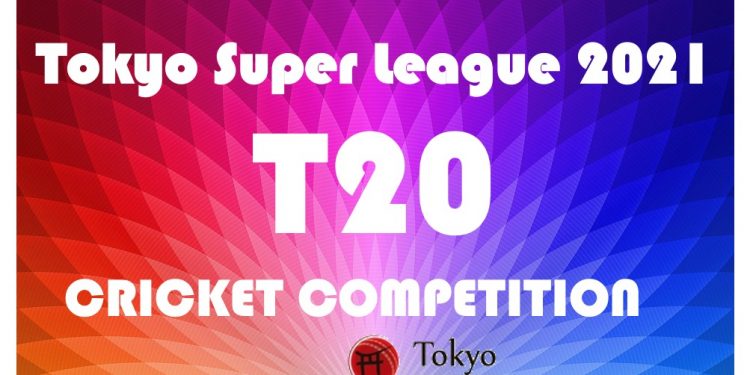 Tokyo Cricket Association announced the launch of the 2nd edition of Tokyo Super League T20 and decided to call off Kanto Cricket League 40 over league competition. The information was circulated soon after Japan government’s decision to extend the State of emergency in Tokyo till May 31. This is the second straight year of KCL to be called off.

Committee member Nitin Gupta said ” With more than 4 teams added to the group stages this season, 6 weekends & further time loss that may happen due to weather and COVID constraints does not leave enough time to complete the majority of league games. However, with the launch of the Tokyo Super League T20 competition, there will be an opportunity for 12+ teams to play ample games”.

For Season 2021, TCA received an overwhelming response to 40 over league tournament registration. Fewer games mean fewer opportunities to players and in some teams, core players end up playing the majority of the games. So as result, many clubs have put up 2 teams in the competitions and some new clubs are born too.

The majority of the games will be scheduled at Edogawa Cricket Ground and some other venues in Tokyo.

Pakistan Stars Cricket Club won the inaugural season last year by defeating Serendib Cricket Club. A tentative schedule announcement will soon be shared with all teams participating in the competition.

Uncertainty due to COVID and the desire of players to play as much as possible, like last year, yet again T20 will get more prominence over 40 over games. We hope there shall be a 40 Over knock-out tournament just to keep KCL going.

CRICJP will cover TSL this season as well. To get notification of the live streams and highlights, subscribe to CRICJP youtube channel and newsletter as well.

5 Penalty runs in Cricket | Penalty that deals with severe violations in the game.

5 Penalty runs in Cricket | Penalty that deals with severe violations in the game.