Rangers discipline with ball and then with bat stood apart. 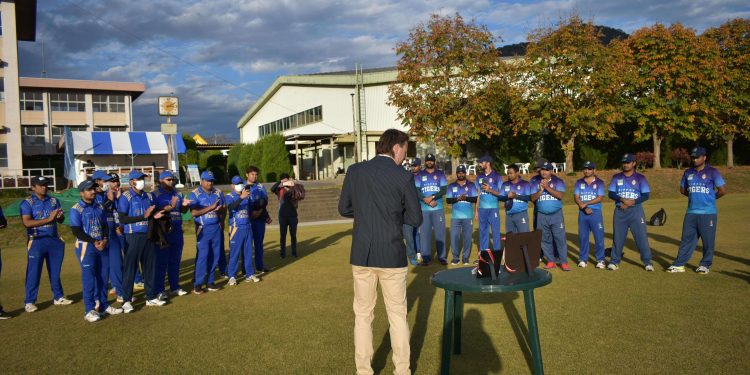 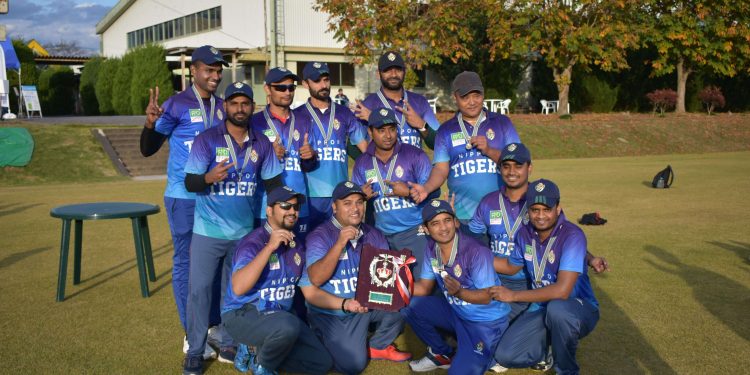 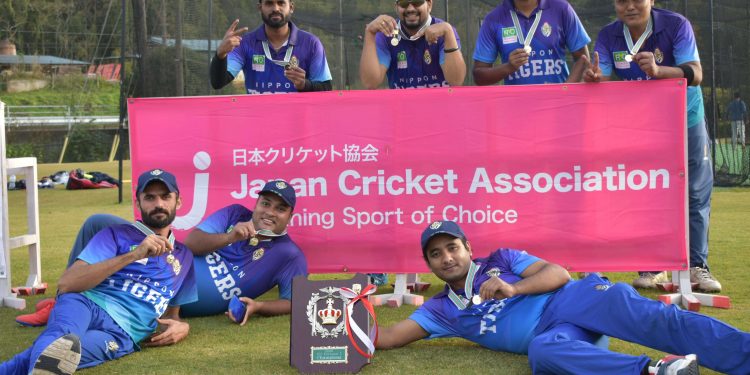 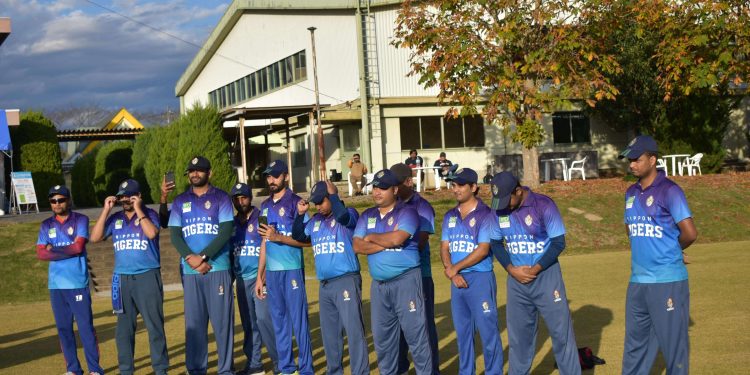 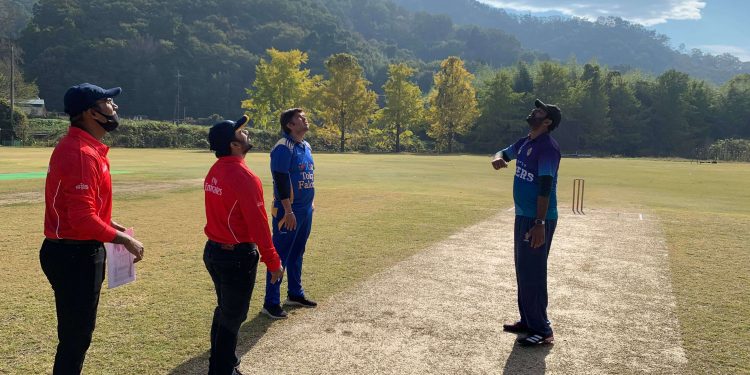 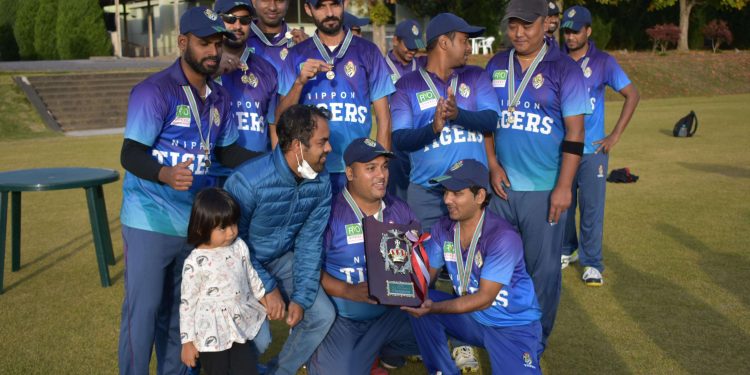 Until now, Cricket in Japan lacked seriousness as it was only viewed as weekend sports. And it remains to be. But in recent years, Cricket teams utmost focus is on winning the tournament to get recognition in Japan Cricket league tournaments. By and large, the focus is irrespective of competitions, league or divisions they play in. For instance, a new club, Tokyo Rangers established in 2019 joined the Japan Cricket league with similar ambition. In fact, in the first year of the league itself, Rangers managed to win maiden Div 3 championship title.

Tokyo Falcons is another team which has similar aspirations. Rather, this season, Falcon’s Division 1, 2 and 3 teams were semifinalist and 2 of them are in finals demonstrates skillset they posses to compete. Before reaching finals, both teams had a good run in league and semifinals. Falcons defeated Tigers & Rangers defeated AQCC in semi-final phase. Turf wicket prepared for this wicket looked good to hold for 80 overs.

Rangers captain KM Solaiman Haque won the toss and invited Falcons to bat first. Naveen Gaur and Deepak Sharma opened the batting for Falcons. The game had a Sehwag start ( a boundary of the first ball or opening the team account with a boundary). Deepak Sharma flicked a loosener to start the proceeding. He looked in fine touch until the fifth ball, where he played it straight to point fielder’s hands.

Rangers opening bowlers took this opportunity to dry out runs with dot balls and aggressive field placements. They used length very well and tried to create opportunities every ball. In fact, Rangers bowled 8 maidens in first 20 overs. As a result, after 20 overs, Falcons were 42/2. Chetan Bhangale (5) and Karthik Naig built small partnerships with Naveen Gaur (35) but were unable to rotate the strike. The first 4 batsmen went in too much defensive mode to score only 67 runs combined together in 170 balls.

The latter half, Falcons inability to rotate the strike severed the scoring rate and any chance to put up a challenging total. Introduction of Ankit Verma in the 24th over changed the course of the game. He picked 2 wickets in the first over to reduce Falcons to 61/4 ( 25). Falcons kept losing wickets regularly trying to hit big shots. Karthik, 23 (70) batted patiently but none offered him support.

Eventually, in 36th over, Falcons were all out on 102 runs. Ankit managed to get two more to finish 4/20 in 4.2 overs. Amongst all the good bowling spell by each of Rangers bowlers, Ajay Kumar Thakur kept very well and create pressure and kept asking questions.

103runs is not a challenging target by any means but if Falcon’s could follow the Ranger’s bowling template, the game was poised for an interesting finish.

Nimish Bhardwaj bowled the maiden first over and it looked they might follow the same template but it was not the case. In next 3 overs, opening pair bowled a lot of extras which released pressure from Opening pair of Ajay Thakur and Saki, who batted patiently and did not play any false shot.

Pair defended those which kept low, punished loose ones and kept rotating strike. Ajay Thakur (30) shined with the bat with his fluent stroke-making. Ranil (14) Noor (15) , Shazid (8) batting patiently and elegantly chase down target in 18th over.

Ankit Verma deservedly won Man of the Match award. At the conclusion of this game, Batting and bowling leading players are finalized and are follows: