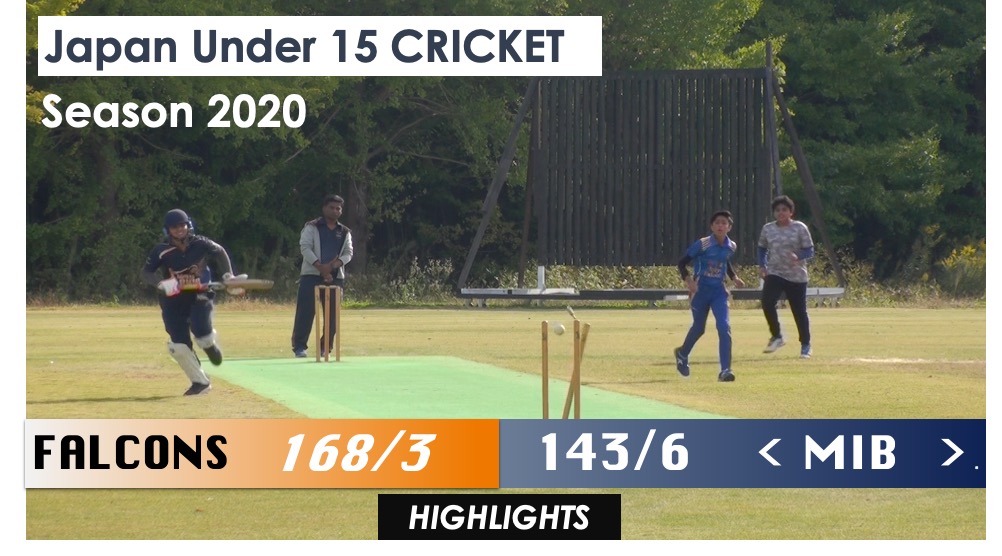 Japan Under 15 Cricket| MIB vs Falcons| Impressive energy on display.

It was great display for sportsmanship and skills by both the teams.

A high scoring semifinal game of Japan Under 15 Cricket competition between Men In Blue Cricket Club and Tokyo Falcons Cricket Club showcased some impressive young individuals Cricket skills with bat and ball. The Falcons won the game by 25 runs.

Due to COVID restrictions, Japan Under 15 Cricket competition was postponed several times but thanks to JCA efforts that the schedule was fixed at the end of the season to cover the semifinals and Final on a single day at Sano International Cricket Ground.

Falcons had a steady start provided by their top 4 batsmen in the first 12 overs. Ayush Jha 15(26) and Nikhil Pol proved to an excellent opening pair. At no 3 & 4, Mukil Krishna Muralidharan 25(17) & Ritvik Sivakumar 27(26) were able partners with Nikhil Pol 33 (18) who did not lose an opportunity to punish loose deliveries. Aakarsh inning of 6 runs was full of energy and ran lots of 1 and 2s for his partner at the other end. At the end of 12 overs, the Falcons were ~85 /3. Pair of Ritvik and Swayam Pathak 27 (16) accelerated inning towards the end with some power hitting and running between wicket to post 168 runs on the board.

MIB tried as many as 8 bowlers in this game with only 2 main bowlers finishing their 4 over quota. Bolwers got the opportunity howevr Falcons batting line did not let them settle.

MIB started with their key batsman Aditya Phadke to open the inning. His quickfire 38(27) was well assisted by Satvik Mahesh Patil 35 (24). However, the rest of the batsman could not accelerate to keep up with the run rate. Falcons were also assisted by some great outfield direct hits that made the difference between the two sides. Out of 6 wickets, 4 Batsmen were runout. Parents coaching on the boundary line were pushing kids to run harder was also one of the factors for a few of those runouts.

Falcons did experiment with the bowling however they ensured that their main bowlers bowled their full quota and kept the run-rate in check. Nihar Parmar was the peak of bowler in both teams with figures of 4-0-12-1.

Japan Under 15 Cricket is certainly getting popular in kids in the Tokyo region. Lot of kids and their parents are showing interest to take Cricket as their first choice of sports. A special mention to the kid’s parents who helped with scoring, umpiring and administration work. For Japan under 15 cricket, we believe now or in season 2021 is the right time to introduce professional coaching and provide these kids with the right direction for further development of their skills

It was a comprehensive win for the Falcons who shall meet SANO XI in the Japan Cup U15 Finals. 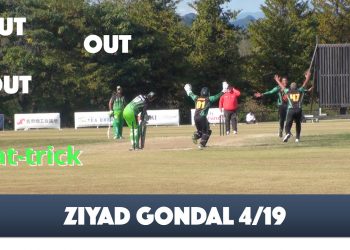 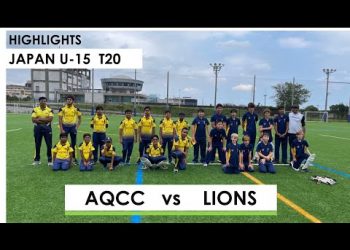 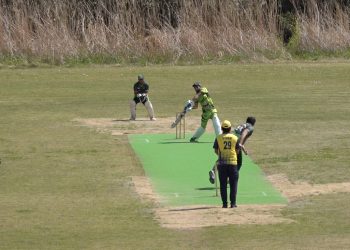 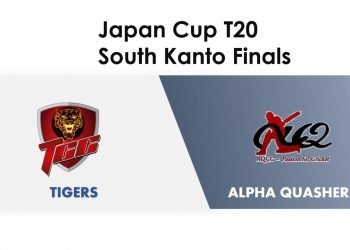 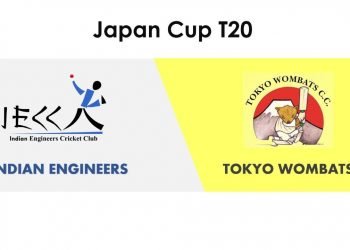 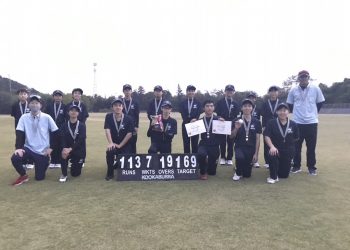