Two New competitions are set to be introduced in upcoming season.

by Editor
in Japan Cricket, Newsroom
0 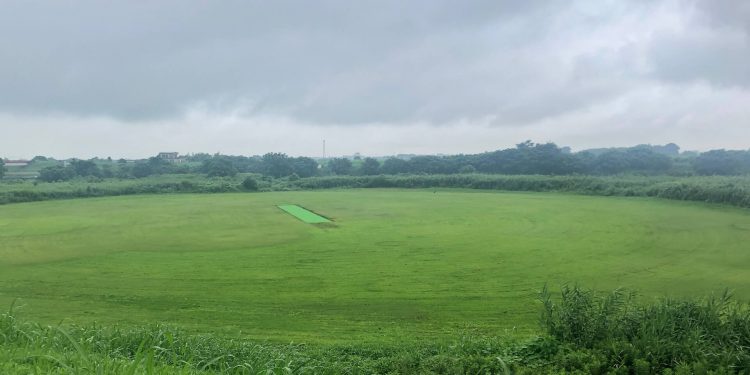 With announcement of 2022 Japan Cricket season schedule, Japan Cricket Season is scheduled to kick off from 26th March with T20 regional.

The first new competition set to be introduced is the “Japan Futures League” a 20 tournament. The tournament aims to bring best under 23 age group players in Japan and play a Two day T20 competition on 23rd & 24th April.

Other competitions schedule will be updated as soon as schedule is announced.