Rain and chilly weather conditions did not deter the Paddy Foleys Cricket Club and Wyverns Cricket Club XI to play their scheduled game at the SICG. Wyverns 2nd XI is a young and dynamic team overall known for their ground fielding and discipline on the field. This season Paddys have recruited some young dynamic youngsters to bolster their bowling and fielding unit.

With rain forecast in the afternoon TOSS* was crucial and Paddy’s Captain Kale won the toss and invited Wyverns to bat first. A decision that surprised the Wyverns captain himself and the umpires too. Wyverns players anyway wanted to bat first and post a big score on the board. The strategy behind bowling first for Paddy’s team was to restrict Wyverns to 150 and chase down the total quickly before rain greets SICG2 cricket ground.

Initially, Wyverns openers did get away due to wet ball and loose bowling by Paddy’s opening bowler Saddam and Waseem however soon both found their rhythm with changed grip to produce the 2 quick wickets. At no 4, Hashimoto played the anchor’s role and provided stability to the inning. at 4/ 76 in 14th over, Higashikawa arrived at the crease and started building a partnership with Hashimoto.

Both Hashimoto and Higashikawa took advantage of the fast SICG2 outfield with some beautiful cricket drives. As the rain drizzles started, Paddy’s medium pace and spin bowlers faced difficulty gripping the ball and gave away a lot of runs. A steady 50 run partnership between Hashimoto and Higashikawa gave a strong chance to post a respectable total in the tough batting and bowling conditions.

At a score of 121, Higashikawa was out on 16 runs and then again Hashimoto and Wakuta built a 40 run partnership with some fearless cricket. Hashimoto was the most impressive batter of all displaying composure to stay at the wicket for a long period of time. at 7/176 last 3 wickets were could add only 4 runs total to set Paddys a target of 181 runs.

This year Paddys have tried to eliminate the jitters by further bolstering their batting lineup with the inclusion of Pankaj Chand and all-rounder Rashid Rana and few more talented youngsters. To go along with it, Paddys have adopted a rotation strategy to provide all players with a fair chance to play the game. So for this game, Captain gave the opportunity to young dynamic Pankaj Chand to open the batting with Salman.

In the first over, both batsmen were cautious to wet pitch. In the first game against AQCC, Salman missed out but not this time. The first ball from the middle of the bat and he was back in form. The next 4 overs were an absolute carnage as every other delivery was dispatch along the ground or over the boundary line. In the 4th over, Salman scored his first 50 of the 18th ball the season.

Very next ball, he received the best of the ball in the match, inswinging yorker to end his brilliant inning. It was good to see Pankaj in his own shell and playing his style of cricket and not getting carried away with things happening at the other end. At no 4, Ajitesh Kaushal In his first game of the season played some elegant drives together with Vishal Patel who always like to take his T20 batting form anywhere he bats. (watch his 13 ball 50 here) Soon, Team reached the 181 run target in 21.4 overs earning an important bonus point.

Wyverns team conduct on the field was great to see. They played the game with great sportsmanship and friendship. A team primarily made up of Japanese university and local players, the team has consistently shown improvement in all departments. Special thanks to Kawashima-san who supported Wyverns and Paddys for Live scoring of the game and assisting the scorers.

Paddys on the other hand is trying to eliminate every loophole that displaced them from division 1 to division 2. With a strong batting line up and bowling line up that has pace and quaity spin, its certainly interesting to follow up their upcoming games. 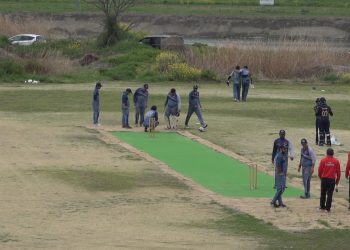 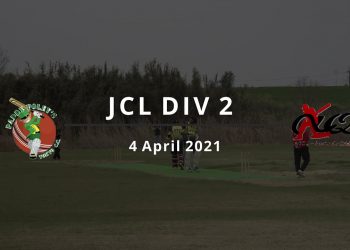 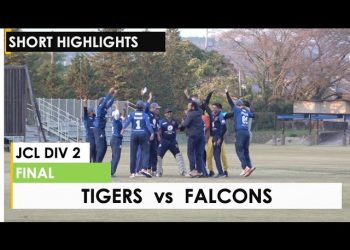 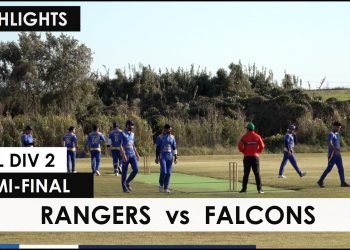 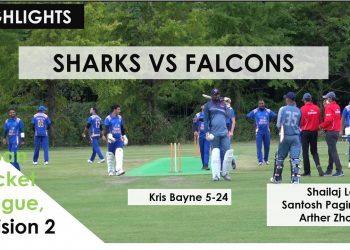